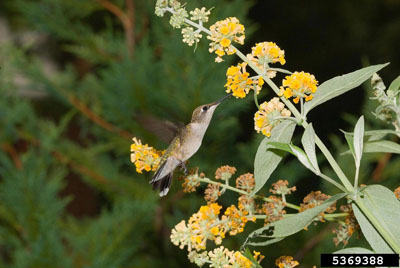 It’s easy to question the need for IPM when pesticides so often succeed at controlling pests. Here are some reasons for using IPM: