Herbicide susceptibility is the degree to which a plant is subject to injury or death due to a particular herbicide. Herbicide tolerance is the inherited ability of a species to survive and reproduce following herbicide treatment. There was no selection to make the plants tolerant; those plants simply possess a natural tolerance.

Consider the following example to distinguish tolerance and susceptibility: 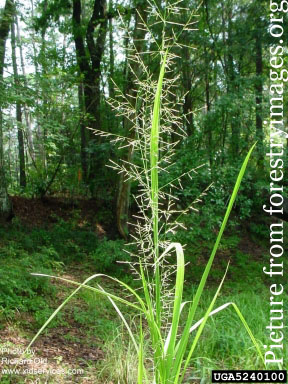 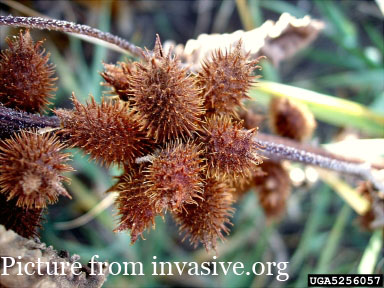 Clethodim will severely injure or kill fall panicum. Fall panicum is thus said to be susceptible to clethodim. On the other hand, clethodim has no activity on cocklebur.  It has never controlled this weed, and cocklebur is said to be tolerant of clethodim.

A weed population shift is a change over time in the relative abundance of the species comprising a weed population. With the repeated use of an herbicide, certain species may become dominant due to selection for those that are tolerant. In some cases, weed shifts can also occur when a ‘low’ rate is used repeatedly, and more difficult to control species may become dominant. These populations are not herbicide-resistant. 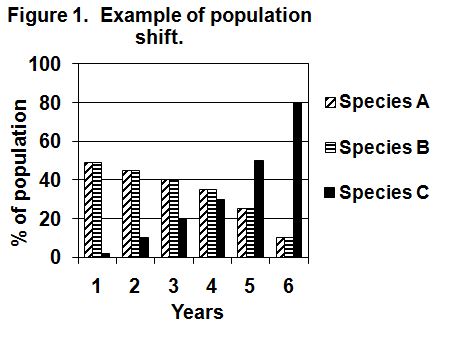 Figure 1. Species A and Species B are susceptible to a particular herbicide while Species C is tolerant of that herbicide.

Three examples out of the many weed population shifts that have occurred include the following: 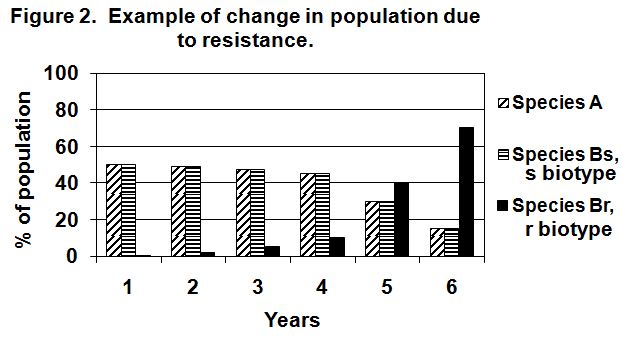 Figure 2. Example of a change in the composition of the weed population due to resistance.

Selection is the process by which control measures favor resistant biotypes over susceptible biotypes (see Understanding Resistance). Selection pressure refers to the intensity of the selection.

Mode of action and target site or mechanism of action

Mode of action (MOA) describes the plant processes affected by the herbicide or the entire sequence of events that results in the death of susceptible plants. It includes absorption, translocation, metabolism, and interaction at the site of action. The target site of action or mechanism of action is the exact location of inhibition, such as interfering with the activity of an enzyme within a metabolic pathway.

Herbicides are organized by families that share a common chemical structure and express similar herbicidal activity on plants. Of the hundreds of different herbicides on the market today, many of them work in exactly the same way or, in other words, have the same mechanism of action. Fewer than 30 plant-growth mechanisms are affected by current herbicides.